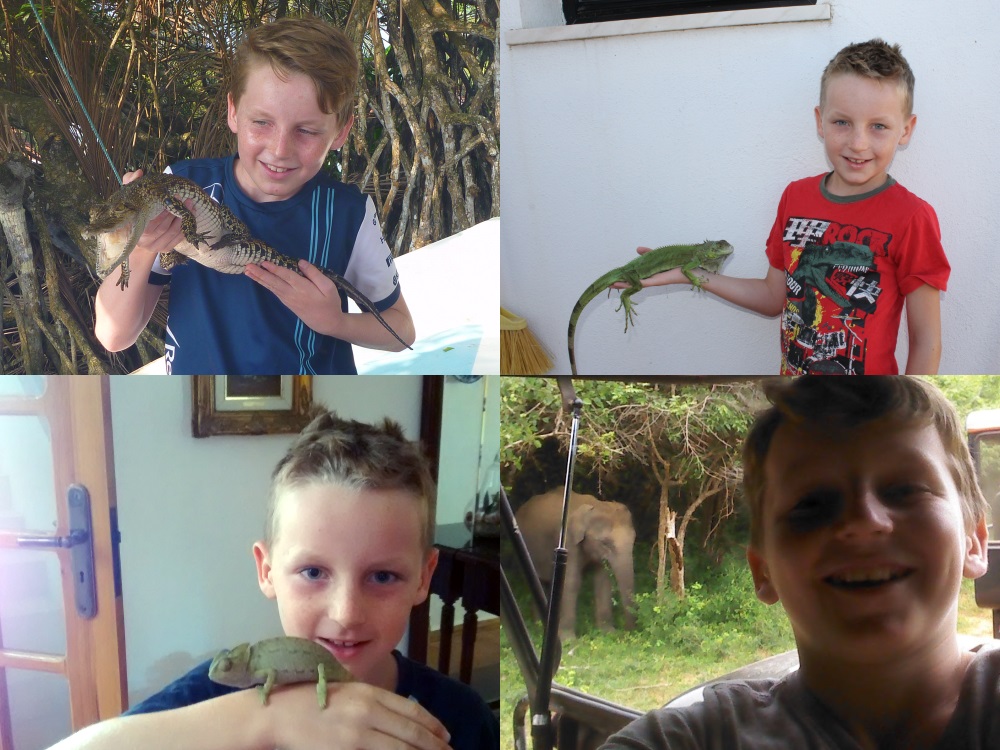 we started this site as a small post on our schools frog site (a site for the kids and teachers to write about stuff.) I then upgraded to a site with a company called Wix. I spent the next 6 months bragging about the fact that I had a website but nobody managed to find it when I asked them to Google it, I realized that it wasn’t actually on the internet and that if I wanted to put it there I would have to pay 12$ a month!!?! My birthday was dawning so I decided I would get a domain name and a word press account. Before we got the website I looked at my old one and realized that every photo was copyrighted and that if my website was about human-wildlife conflict against leopards, there wasn’t going to be enough stories to write about. I switched to writing a blog about all the animals I have seen and, not to be arrogant or anything, I have seen a lot! (My brother took some of the pictures.)

My biggest achievement so far has been coming third in The “Wildlife Blogger Of The Year” awards. 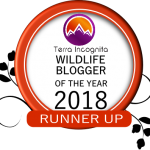