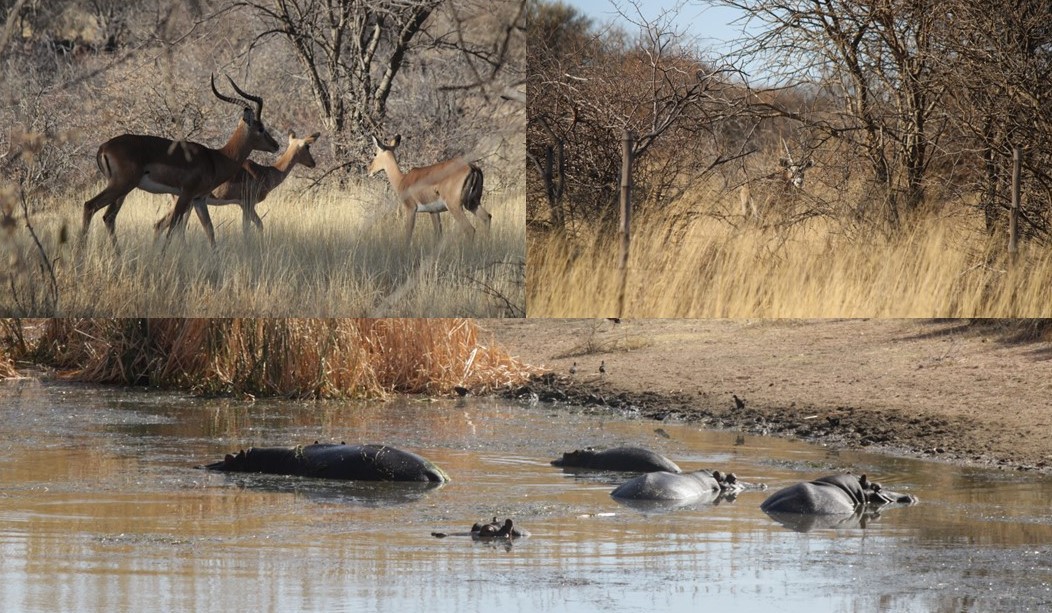 During the summer (winter there) of 2022 I travelled to Namibia to finally tick off Africa and experience a proper African safari. Usually, I focus on a particular animal and write about the process of finding it but I really had no plan in Namibia with the only animal I really wanted to see being a leopard. (I didn’t see one because you’d be shocked to find out that they’re very sneaky.)

The first stop on our tour of Namibia took us to Ovita, Namibias first pure game farm a couple of hours from the capital of Windhoek. On the drive there we had passed countless plots of savannah land which, though fenced up, were nowhere near as protected as Ovita or some of the bigger reserves and the difference was stark. We passed a group of 4 kudus which felt surreal to see such the animals from NatGeo just metres away and I thought that was a lucky encounter that wouldn’t be replicated since we hadn’t seen anything on the way there but just pulling into a protected reserve and the difference was clear. Quite notably in Ovita were their populations of impala which would stand in the road and even after their group had been split in two, the two groups on either side of the road looked just as big. The bungalows were the best positioned of all the places we stayed in Namibia as you only had to look out the window to look at the huge plain that surrounded the water hole which allowed you to follow animals for a few minutes as they walked to the water and back at a distance with which they were comfortable enough not to be skittish or nervous. In the 10,000-hectare reserve we were also able to see groups of kudus, which seemed to stay on one specific hill whilst we were there, down the road and turn right from the rooms as well as oryx which we saw twice. The first I spotted as we were driving, and it stopped and looked at us before running up and over an embankment kicking up a lot of dust as it showed us all its strength to run up the steep slope. The second felt quite magical as it was night-time, and we had finished eating when an Oryx began drinking from the watering hole. It was only lit up by the lights from the restaurant so all that could be seen clearly was its iconic silhouette against the water. The final day gave a great insight into the ins and outs of running a game farm. The day we left, a bunch of trucks had parked, and around 30 workers were setting up tents tents ready to stay the foreseeable days since today was the day a helicopter was coming to round up animals in the reserve, of which there were many, for them to be captured and sold live to be released into other game farms that needed to restock on their elands for example. This may seem like wildlife is simply being taken out of its land but this system of restocking animals which is quite unique to the Africa and its tourism funded reserves has meant that wildlife which had previously been hunted out of areas are able to return as reserves which have an excess can sell them off which is a key part of their funding. Ovita is also a hunting farm which to the city dwelling, middle-class, pet lover seems like a horrible thing for wildlife but its places like this where you realise that when nature has economic value, its numbers will explode. We ended our stay with a game drive to see the hippos which had been introduced in a similar way to fill the void of a fat grey animal after elephants and rhinos were poached out of the area in the early 2000s because unfortunately their value alive cannot be matched by the value they have dead in China and Vietnam with ivory as trinkets and rhino horn as one of the unlucky chosen materials written into Chinese medicine along with pangolin scales and tiger bones to name a view which act as magical fairy dust that cures anything.