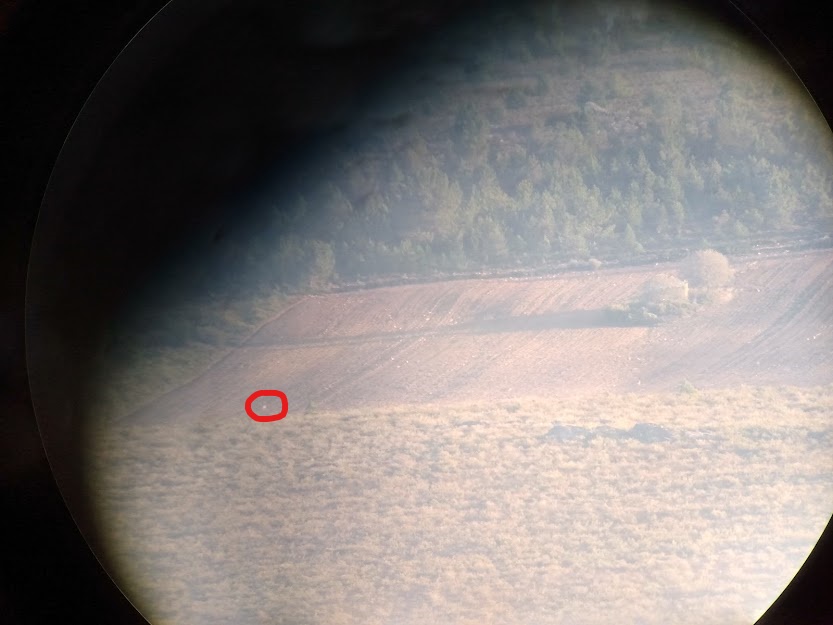 It’s been a while since I last posted due to the fact that I forgot my password and live the incredibly hectic life of a 16 year-old student meaning that I couldn’t find the time in 4 years to retrieve it but nonetheless i’m back for the many millions of sneaky leopard fans to once again rejoice in my eloquent writing. I had actually written this story at the time so it remains preserved in its original form but was never published. I can also confirm that the picture hasn’t been enhanced just to silence all the rumours that it’s too good to be true.

During the half term of 2019 we went back to Zamora for the third time to look for wolves. The first two times were unsuccessful but they didn’t go to waste as the story of not seeing them still won me runners up in wildlife blogger of the year.

We arrived at the same hotel as the previous time and got ourselves comfortable. We wasted no time as the evenings and mornings are the best times to see them so we set off and drove along the dirt road. That evening was unsuccessful but I saw a dog on the other side of the valley which restored my confidence that I could spot a wolf which after two unsuccessful attempts here was much needed. The next day came around and we set off to the dirt road. We set up the telescope and carried out the general scan of the valley which had become more of a routine by this point. We were there for about an hour taking turns on the telescope when on my dad’s turn he spotted them. Both times we’d been here my dad had seen them but by the time he’d adjusted the telescope to my height and focused in on them, they were gone so this time my hopes had risen but I was already prepared for the feeling of not missing it. Luckily I was taller this time and was right on it as soon as it was my turn on the telescope and I was directed to a shed on the furthest point of the valley where you could only just make out a pack of three grey-orange wolves hanging around this abandoned shed. I passed the telescope back to my brother, mum and dad who had been generous with giving me the most time with it knowing how much I wanted to see them. They disappeared into the bush so I hopped back onto the telescope and scanned the area when, in a field a couple hundred metres away from the shed they reemerged. Selfishly, I didn’t tell anyone as I wanted a good long look at the animals that had eluded me before and then with the element of surprise on my family, I took out my phone and pressed it against the telescope and took a record shot. I don’t know why I bothered as it might as well have been a few rocks in the field but it was enough for me. Once my family realised what I was looking at they kicked me off and told me to share but I was happy having ticked all the boxes that I’d come for.