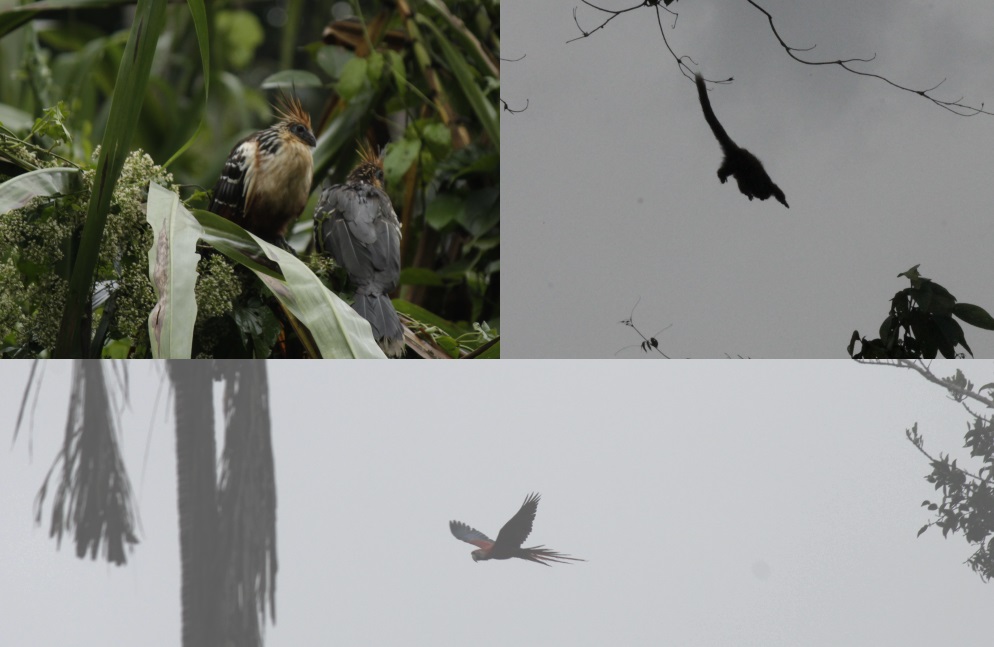 During the summer holiday of 2018 our journey took us all the way to Peru and I usually say “to find” but in reality my mum chooses the destination and I make do for preferably I would have gone to the Pantanal to see jaguars but I probably won’t be taken to the Pantanal or any country when she reads this blog and calls me ungrateful.

This blog isn’t about any animal in particular but about all the little jungle things yet I was pretty fixated in a jaguar and I think i made that clear to my parents. We bounced along the rough jungle road for hours when the van finally came to a halt at a small riverside village where the journey still carried on but thankfully this time by boat. Wind in my hair, flies in my face, I felt free on the handmade boat zooming down the Amazon river and imagined an aerial shot of me with some inspirational music showing how minuscule I was on that tin raft just managing to keep upright battling the rough white water waves as the camera zoomed out.

We arrived at a small dug out dock and offloaded our luggage onto a dodgy looking tuk tuk and carried on the last part of our journey by foot feeling proud we came prepared with our waterproof wellington boots not letting a single drop in as we slipped along the muddy swamp. Like usual we take no time in inspecting the rooms and within five minutes upon arriving at the accommodation we were out in the jungle following the banks of a small lake that used to be part of the river but closed of by meanders. We hadn’t been here more than half an hour when a dinosaur was spotted squawking in a nearby tree. This dinosaur in reality was a Huatzin, a bird practically unchanged from its dinosaur form as an archeopteryx for it still inherits its claws on the tip its shoulder and the not-so-elegant form of flapping about while squawking before landing on a slippery branch and then falling off onto the soft padding of the fallen jungle leaves below.

Similar to the Huatzin is the macaw whose sighting was nearly the same. Three macaws sitting on one branch and in comes their friend who wants to hear the gossip about the jungle life and in doing so, snapping the branch his three friends were sitting on, sending them flying to the jungle floor but with some well mastered acrobatics, like fighter jets flying in formation, they take lift at the last second and fly up in unison to land on a much more sturdy branch hopefully having learnt their lesson.

A couple of days later we headed out on boat to a small lake where in the mud, fresh footprints telling me the activities of the night before such as tiny footprints followed by larger ones indicating that a family of otters had passed through to change lakes and a tapir had walked by almost digging a cavern with every heavy footprint it made and the heavy stomping of a deer indicating it was trying to show it still had energy to whatever predator was stalking it. We arrived at the lake and looked puzzled at our guide when he said we couldn’t take the punt for a spin so what exactly had we paid for because I’m pretty sure a 10 minute boat ride doesn’t cost 150$. After much nagging he let us use two of them probably to stop us annoying him anymore than we already had. We punted around with much difficulty and little patience until the ride ended and we came back. In the trek back to the easier-to-maneuver boat with an engine we spotted a group of monkeys hopping around from tree to tree making for a hard-to-capture shot (for me) of a monkey in mid air diving down.